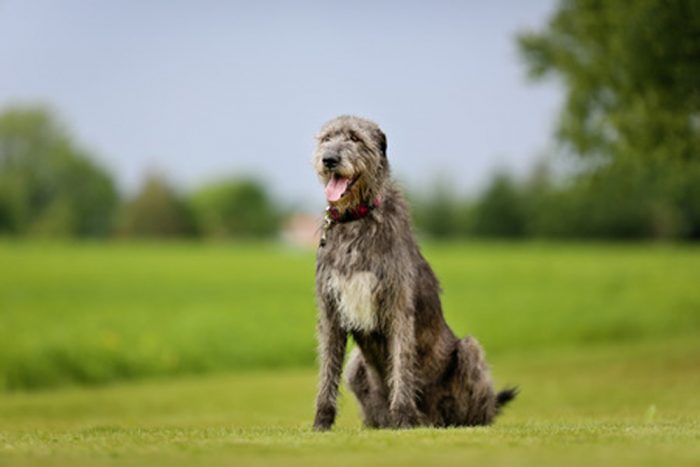 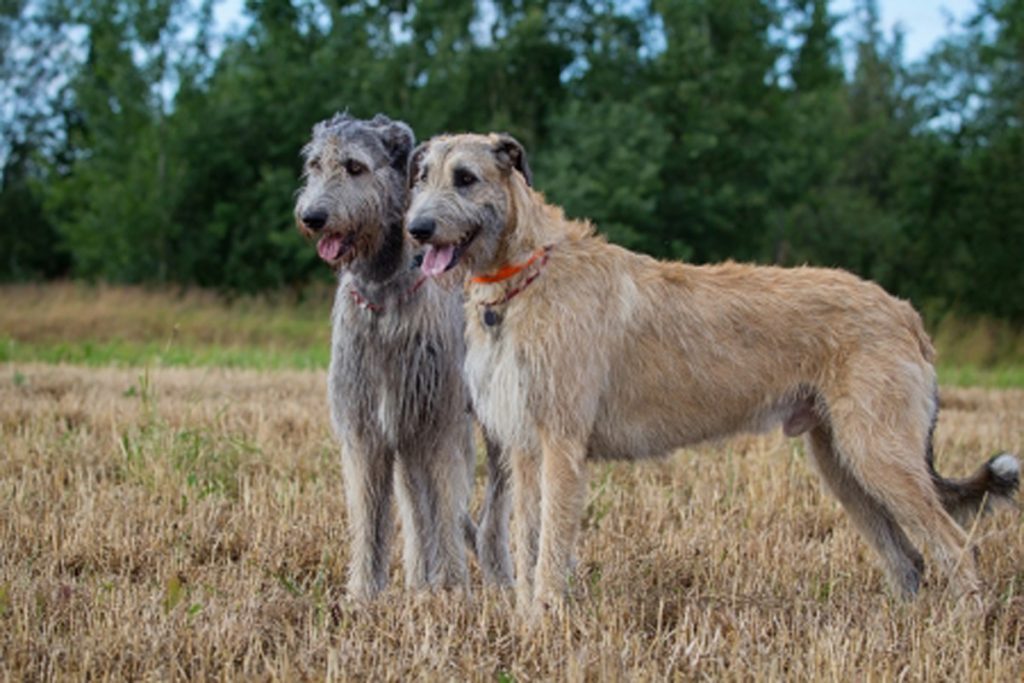 There is really nothing not to like about the Irish wolfhound. They are kind and sweet and do beautifully with children. Irish wolfhounds are known to be very patient people pleasers and are extremely loyal. They do not make the best guard dogs because of their friendly nature; however, their size is usually a deterrent to would be home invaders or other individuals with questionable intentions. Their size and regular desire to have a little bit of a run make them better house dogs then apartment dogs especially if a fenced in yard is available. Irish wolfhounds like a good daily walk but are pretty happy to lie about and just be with their family. Because of their size, hard exercise and play is not recommended. Instilling your wolfhound with good leash manners and discipline at a young age is important because you do not want a 150 pound Irish wolfhound constantly pulling you on their leash.

One of the most important things to probably know about this breed is that they sadly do not have a very long lifespan and will typically live between 6 and 8 years. This is due to the health problems that most wolfhounds tend to be prone to. When grooming your wolfhound, a good brushing once a week will do to keep their coat nice and tangle free. They are considered average shedders. Irish wolfhounds eat a lot of food, especially during their puppyhood. It is not uncommon for an Irish wolfhound to eat up to 3 pounds of food a day; they are known to gain up to a pound a day when they are young. It is also important to make sure your wolfhound is eating a good diet.  Including a high quality vitamin supplement, like NuVet Plus, would also benefit your wolfhound. 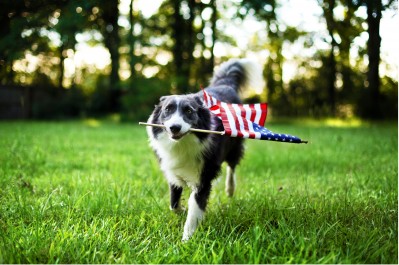 NuVet Labs: Part 2 – How to Keep Fido Safe During the 4th Of July 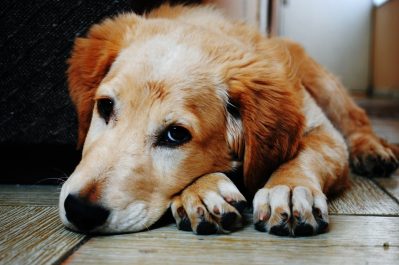 Can My Dog Take My Joint Supplement? 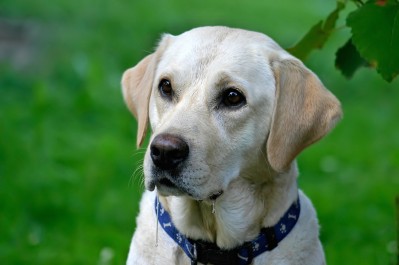 Does Stress Cause Premature Graying in Dogs?