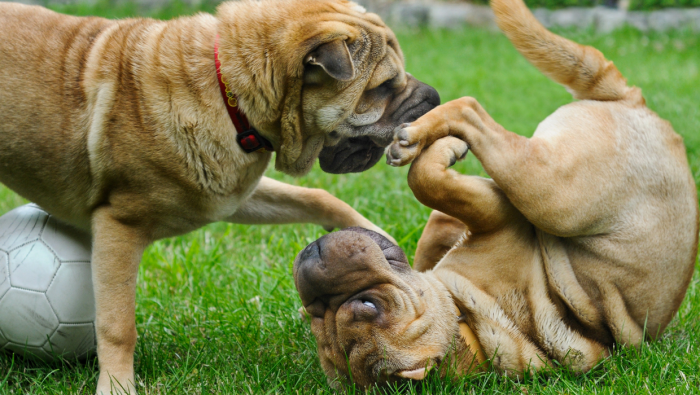 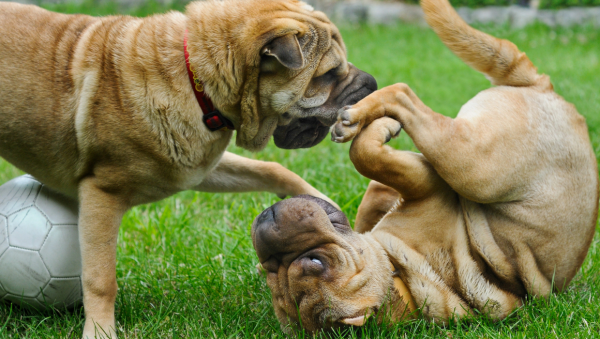 There is a lot of buzz in the news about free radicals and antioxidants. It is clear they are important players in our health and the health of our pets. Keep reading for a better understanding of what they are and how they impact physical condition.

What is a Free Radical?

A free radical is an atom or molecule with an unpaired or odd electron in its outer shell, which results in a very unstable state. The free radical is like a renegade that reacts quickly with other compounds trying to steal an electron so it can become stable.

When it attacks a stable molecule to capture an electron, it turns the attacked molecule into a free radical. This starts a chain reaction or domino effect that produces more and more free radicals.

There are many types of free radicals. Oxygen is especially susceptible to radical formation. Oxygen free radicals are also the ones that can be most detrimental to health.

Some free radicals are produced during cellular metabolism or chemical reactions necessary for normal body functions. Others are a result of outside sources like tobacco smoke and pollutants.

Each cell in the body gets hit by free radicals 10,000 times every day. The renegade free radicals damage molecules in cell membranes or attack DNA and weaken the cell. Free radical damage causes the weakened cells to eventually mutate or die, which can result in more than 50 health issues.

Antioxidants come to the rescue since they can safely react with free radicals, turning them into stable molecules. This stops the domino effect, as there are some enzyme systems within the body that scavenge free radicals and neutralize them.

Noted authorities, including the National Institutes of Health, note that vitamin E, selenium, beta-carotene, and vitamin C are the primary antioxidants. They do most of the work but must be supplied in the diet since the body cannot manufacture them.

Vitamin E is one of the most efficient chain-breaking antioxidants, protecting critical cellular structures against damage from oxygen free radicals. However, it has many other important jobs in the body. For example, deficiencies in Vitamin E may lead to reproductive issues, muscle weakness, and poor development.

Selenium is an essential trace mineral found in small amounts in the body. It is a vital antioxidant that inhibits the oxidation of lipids (fats). It works synergistically with Vitamin E to aid in the production of antibodies and help maintain a healthy heart and liver.

Beta-carotene is another powerful antioxidant that limits free radical damage to cell membranes, DNA, and protein structures in tissues. It is also the precursor to Vitamin A, which is essential in skeletal growth, testicular and ovarian function, proper eye function, embryonic development, and differentiation of tissues.

Beta-Carotene and Vitamin A promote cardiovascular health and help lower cholesterol. Vitamin A is necessary for healthy skin and mucous membranes.

Vitamin C serves as an antioxidant and protects other antioxidants, like Vitamin E. This vitamin is great at combating free-radical formation caused by pollution and cigarette smoke.

Significant amounts of Vitamin C are key in protecting cells in the brain and spinal cord against free radical damage. In addition to its role as an antioxidant, Vitamin C also stimulates the activity of certain key immune cells.

The NuVet Plus supplement contains Vitamin E, selenium, beta-carotene, and Vitamin C which are essential to the war against free radicals. NuVet Plus wafers also include a number of additional ingredients and nutrients that benefit your dog’s health in many other ways.

Make certain your pet receives the necessary antioxidants to help minimize free radical damage. It is as simple as giving your fur-baby NuVet Plus as part of their daily routine. Your pet will gobble them as treats!

Learn more about NuVet products by following NuVet Labs on Facebook at @NuvetLabsOfficial. 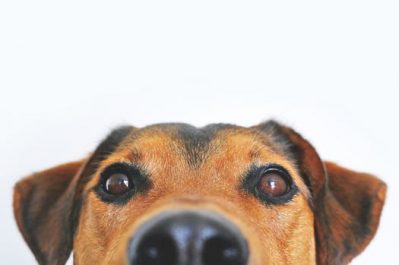 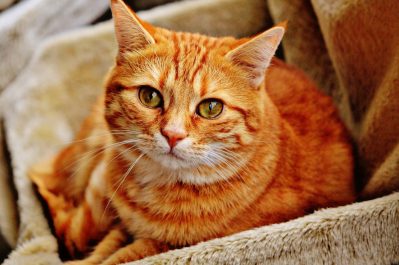 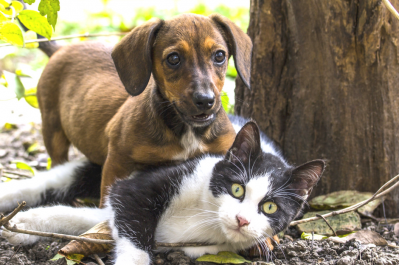 Do Cats and Dogs Have Different Nutritional Needs?