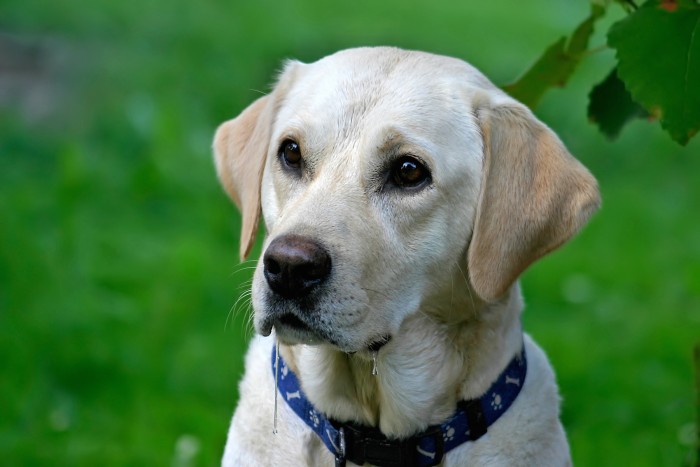 It is well known that each new U.S. president begins his term of office with a head of hair that shows no or very little gray. After four years of the stressful job of managing the affairs of our country, his hair is prematurely salt-and-pepper or mostly gray. The gray stress highlights are even more pronounced in those who serve two terms in office.

We humans with less stressful jobs expect our hair to gray with age. Most of us show silver streaks by age 45 or 50. Some are much younger. Dogs parallel our path to being recognized as a senior. By 7 or 8 years of age, they have noticeably gray muzzles. Dog lovers began to wonder if stress or other factors can cause premature graying in dogs as it does in our presidents. A recent study indicates that the answer is yes. 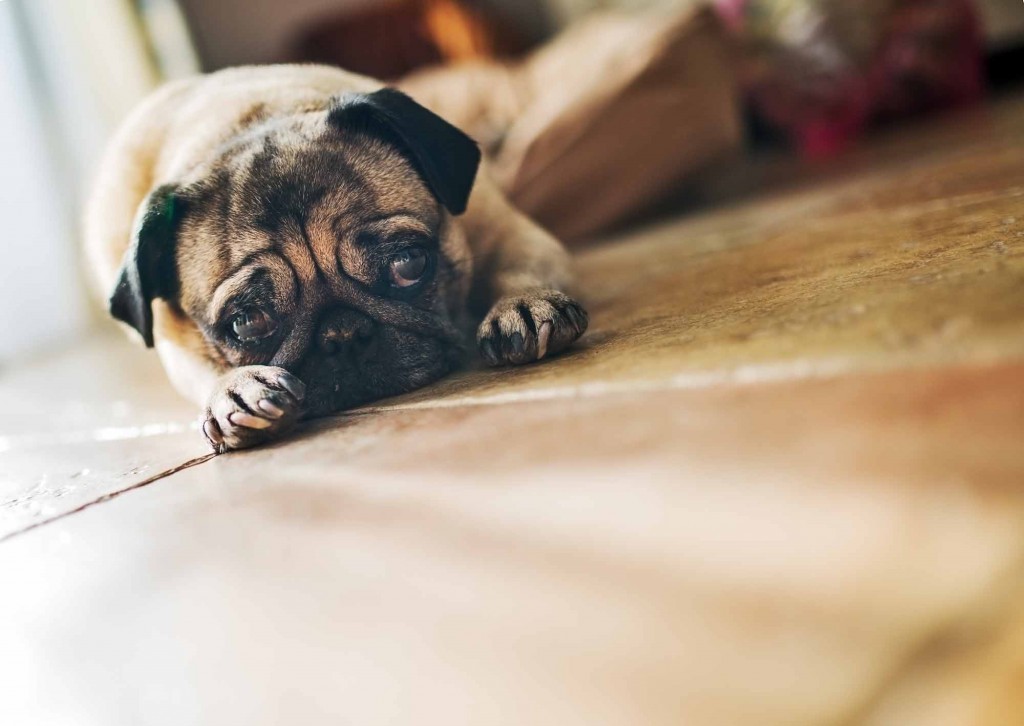 Camille King of the Canine Education Center in Aurora, Colorado, joined with others to examine the association of anxiety and impulsivity with premature muzzle grayness among young dogs.

Anxiety in dogs is a reaction to possible or imagined danger with symptoms that include restlessness, fearfulness, stress whining, cringing to avoid being touched, and submissive urination. Impulsivity is a personality trait described as the inability to delay reward gratification. Dogs displaying impulsivity jump on people, push them out of their way to get through doors, rush in and out of the car or the crate, and dash up and down the stairs. They are impatient and pushy.

The study assessed graying in the muzzles of 400 dogs from 1 to 4 years of age. Study participants were found in many settings including dog parks, veterinary clinics, and dog shows and were of many sizes, shapes, and breeds.  Only white dogs or dogs very light in color were excluded from the study because graying could not be accurately detected in these pups. Each dog was photographed to record the extent of grayness in his muzzle. Later, independent scorers evaluated the photos and placed each dog into a category of no gray, frontal gray, half gray, or full gray muzzle.

Each dog owner was asked to complete a questionnaire to determine if his pet typically demonstrated anxiety, impulsivity, or fearfulness. To prevent response bias, owners were told the study was to evaluate dog lifestyle, and questions relating to general lifestyle were incorporated. Examples of survey items to indicate anxiety included: destruction when left alone and cringing/cowering in response to groups of people. Survey items that indicated impulsivity included: jumping on people, inability to calm, loss of focus, and hyperactivity after exercise. Study findings were reported in the journal Applied Animal Behaviour Science. 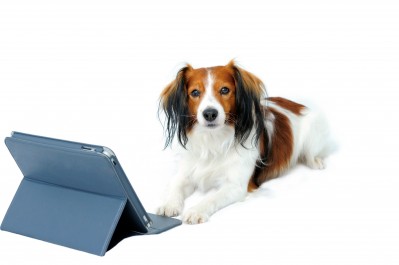 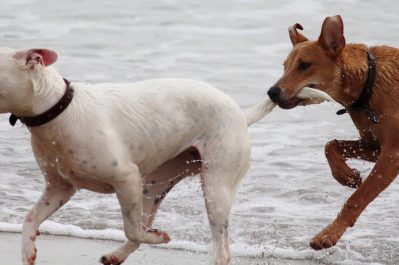 Keep Your Puppy From Biting and Jumping 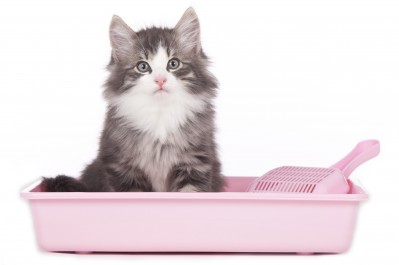