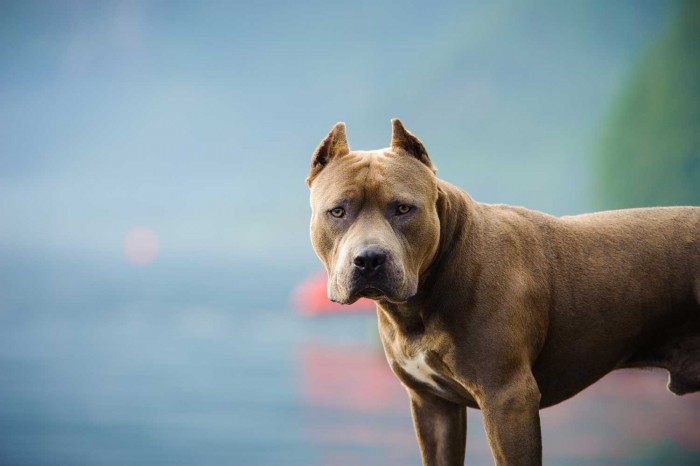 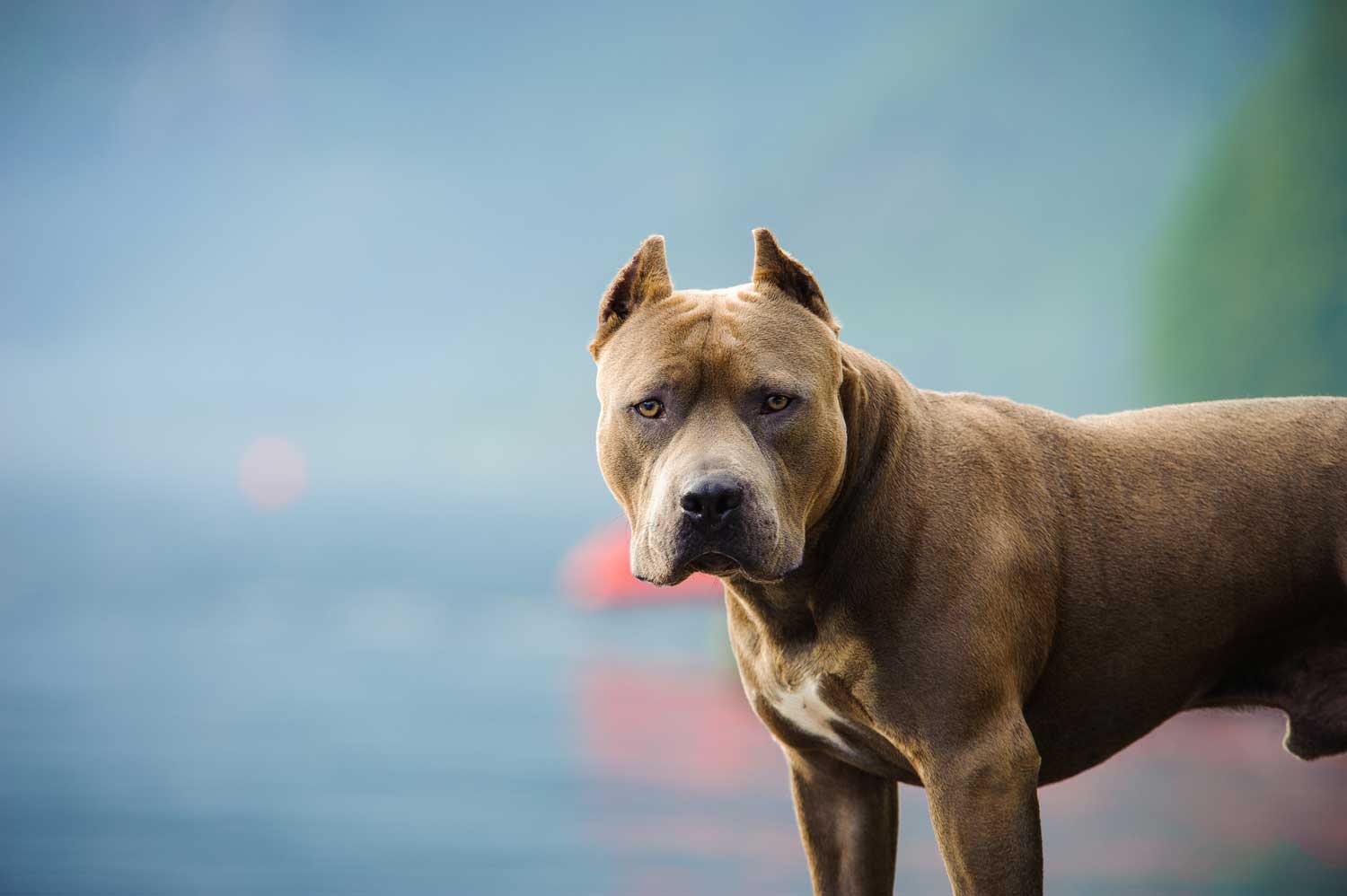 The American Society for the Prevention of Cruelty to Animals (ASPCA) defines dog fighting as “A type of blood sport in which dogs are forced to fight one another for the entertainment and/or profit of spectators.” The Humane Society of the United States calls dog fighting a “sadistic contest” between two dogs specifically raised and trained to fight. An owner may use a smaller or weaker dog to train a more vicious dog before a fight for profit.

Dog fighting can and often does result in severe injury or death to the “loser” of the fight. The dog may not die right away but linger in agony for days.

One fact about dog fighting not known to many people is that dog fighting started long ago. History shows that dog fighting dates back to the mid-1700s, becoming more prevalent during and after the Civil War. Some people apparently brought dogs to the United States from England and Ireland for the specific purpose of dog fighting.

Recognizing the brutality and cruelty of dog fighting is also not new. ASPCA Professional explains that Henry Bergh, founder of the ASPCA, revised state laws in 1867, making all forms of animal fighting illegal. Unfortunately, this did little to stop the vicious act of dog fighting, a profitable venture for the owner or “sponsor” of dogfights.

RELATED: 7 Reasons That Will Make You Want to Foster a Dog

Today, dog fighting is a felony in all 50 states; however, as pointed out by the ASPCA, “Dog fighting continues to be a popular underground activity.”

Dog fighting often involves other criminal activities such as weapons or drugs violations and is not the rare activity that some people assume.

Dogs rescued from dog fighting rings that recover and find forever homes need the love and care not provided to them in the past. They can develop the healthy bodies and strong immune systems that dogs need to develop and thrive.