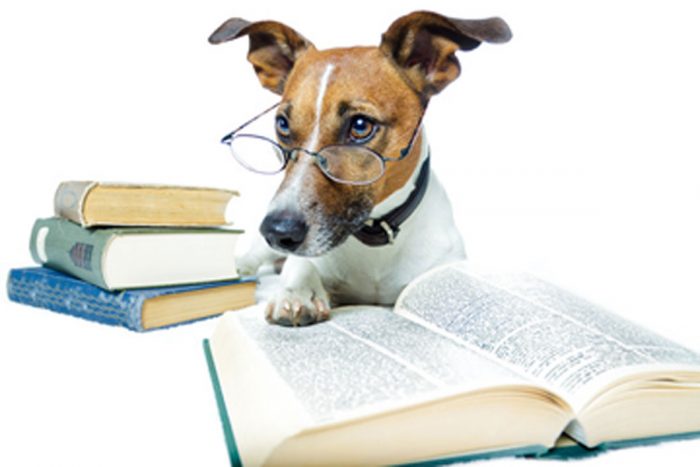 There are some very old laws on the books in some cities and states that will surely make you chuckle. They will definitely make you wonder who wrote them and why. The reason some were written remains a mystery, but a little digging explains why others were enacted. Many apply to animals that are common in our neighborhoods or on our farms. Others apply to critters we would more likely expect to see in the zoo.

Many towns have rather peculiar regulations about dogs. In Denver, dogcatchers are required to post a written notice on a tree in the city park for three days before a stray pup can be grabbed and carted off to the pound. No doubt Denver dogs read the signs and found new digs so they wouldn’t be nabbed by the dog catcher.

It is illegal to educate dogs in Hartford, Connecticut. Perhaps these folk heard about the Denver law and feared their dogs might become literate. 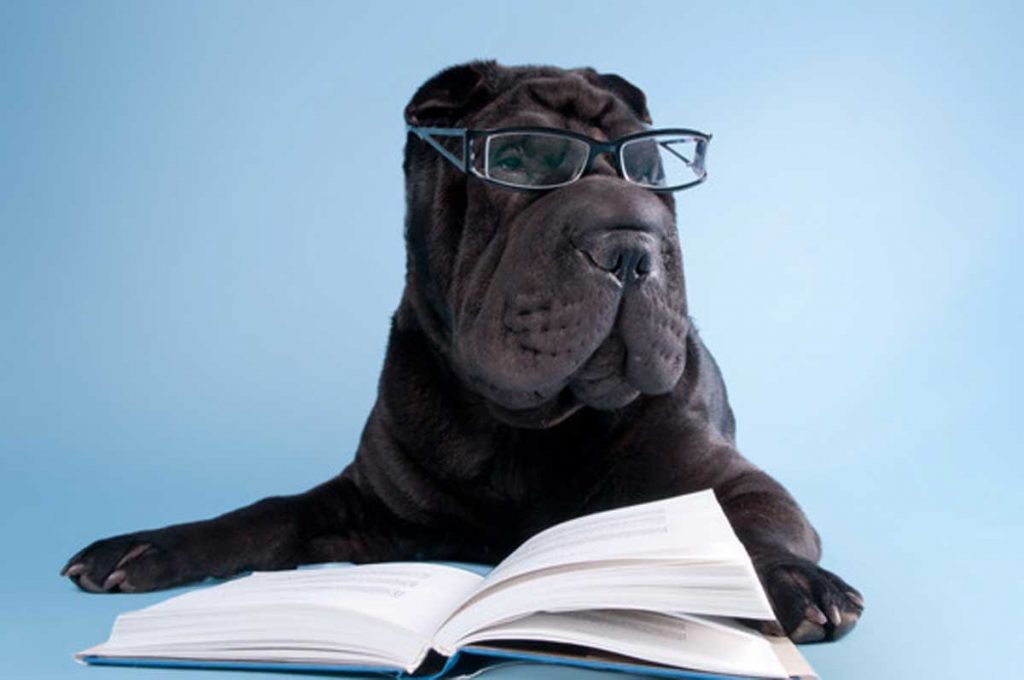 Illinois also has a host of funky canine laws still on the books. It is against the law for residents to give whiskey to a dog, to offer a dog a lighted cigar, to keep a smelly dog, or to take a French Poodle to the opera.

In one town in Oklahoma, a person can be fined and/or jailed if he makes “ugly faces” at dogs. In another community, dogs cannot socialize in groups of three or more without a permit signed by the mayor.

This one is interesting. It is illegal for dogs to urinate on parking meters in Marysville, Ohio. A dog has probably never been indicted for this infringement. I have been to Marysville many times, and there are no parking meters.

There are also some pretty odd laws concerning cats. In Sterling, Colorado, feral or indoor/outdoor cats are required to put on a tail light before roaming the neighborhood. Helping a cat don a rear light could be a daunting chore, but finding one in a pet store may be even more difficult. Cats do not have to wear tail lights in International Falls, Minnesota, but they are definitely not permitted to chase dogs up telephone poles.

Horses weren’t ignored when it came to making unusual laws. A horse can’t sleep in the bathtub in Budd Creek, Maryland unless accompanied by his rider. A woman in Riverton, Wyoming cannot ride a horse in a bathing suit unless she carries a club, is accompanied by two officers or weighs less than 90 pounds or more than 200 pounds. Surely there is an interesting story behind this piece of legislature.

Some laws concern more exotic animals. For example, a pet lion cannot go to the movies with you in Maryland. Your gorilla may sit with you in the front seat of your car but not the back seat in Massachusetts, and you are not permitted to hunt whales in Nebraska. Now these are real head scratchers.

Then there are the camel laws. It is illegal to hunt camels in Arizona or to sit on your camel while you fish In Idaho, and don’t get caught driving your camel on the highway in Nevada. Laws concerning camels seem a bit loony since the only time we generally see camels, they are in the zoo, but that wasn’t always the case.

Arizona, Texas, and Nevada were once home to small herds of camels. In 1856 and 1857 the U.S. Army thought camels would be perfect for moving freight and men in desert terrain. As chairman of the Senate Committee on Military Affairs, Jefferson Davis was among those who supported the project. Congress appropriated $30,000 to purchase 50 camels and hire 10 camel drivers, and the Army Camel Corps was formed. More camels were added and the Camel Corps was a great success until the Civil War ended the venture.

Entrepreneurs stepped in and used the camels to carry supplies to remote mining camps.  A San Francisco merchant established an express to Salt Lake City. The ventures fizzled and many camels were left to fend for themselves. Small herds roamed southwestern states for some time.

One wonders what prompted the enactment of some of these regulations. There are surely interesting stories buried in the history of all of the places that still carry such wacky animal laws on their books.