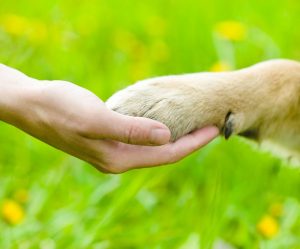 It is no secret that people tend to favor their right or left hand for writing, throwing, eating, and other tasks. The actual number of righties, lefties, and those who are ambidextrous is not clear. Many scientific studies concerning handedness have been unable to determine why some people preferentially use one hand over the other. Researchers have looked at pets to help solve the riddle. Dogs and cats are among those studied because they prefer their right or left paw and some are ambidextrous.

The University of Manchester did a study of paw preference in dogs. They found about 50% were right pawed, 50% were left pawed, and a statistically insignificant percentage were ambidextrous. Dr. Luke Schneider and collaborators at the University of Adelaide in Australia, studied 73 dogs. They found 29% were right pawed, 34% were left pawed and 37% showed no apparent paw preference. It is clear dogs have a preferred paw but the number of righties and lefties is not certain.

It is apparently even more difficult to determine paw preference in cats. Discovery News reported a study of 21 male and 21 female cats with interesting results. When challenged with simple tasks, the cats did not show a particular paw preference. Cats that were fooling around and playing used either paw indiscriminately. Only when faced with more complex problems or trying to get food, did the cats exhibit a clear paw preference. Researchers at Ataturk University in Turkey found about 50% of domestic cats studied were right pawed, 40% were left pawed, and about 10% were ambidextrous.

It should not be surprising that precise numbers of right and left pawed pets vary from study to study. In humans it is estimated that 70 to 95% of people are right handed, 5 to 30% are left handed and some small indeterminate percentage of people are ambidextrous. It is obvious that humans, dogs, and cats demonstrate a preferred hand or paw. However, science has been unable to come up with precise numbers of righties and lefties.

Left or Right Side Brain

It seems that in humans the left side of the brain controls positive emotions like love, safety, and calmness. The right side of the brain controls negative feelings like fear, aggression, and fleeing. This goes along with evidence that left pawed dogs tend to be more aggressive to strangers. That doesn’t mean that your right pawed pup will be a tail wagging Pollyanna all of the time. Although it has been shown that happy situations tend to make a dog wag his tail to the right. Nor does it mean that your left pawed pooch will be grumpy with strangers. Yet negative situations do tend to stimulate tail wagging to the left. Much more research remains to be done. But it is interesting that paw preferences in dogs tend to mimic similar emotional patterns in people.

If your curiosity is aroused, you may wish to do some simple tests to determine if your pet is a righty, a lefty, or ambidextrous. Have fun finding out.

These are easy tests the experts suggest if you would like to determine if your pet is a righty or a lefty.

● When your dog or cat is playing on his back, put your hand just out of his reach and note which paw he uses to touch your hand.

● Put a dab of peanut butter on the top center of your pet’s nose and see which paw he uses to get it off.

● Note which paw your pet typically uses to tap the door when he wants to go outside.

● Put a tasty treat, like a NuVet Plus wafer, just out of your pet’s reach under a couch or other piece of furniture and record which paw is used to reach for the goody.

● Put a bit of a yummy lick-able treat on a small piece of paper or plastic that will slide across the floor when your dog or cat tries to lick. Record which paw he uses to hold the paper down so he can lap the treat.

One test isn’t sufficient. You should do a few different tests and several repetitions of each to get an accurate picture of which paw your pet favors. If your pet shows no obvious paw preference after 100 or more tests, he is probably ambidextrous.

You can learn more about Nuvet and NuVet Labs by checking out our Linkedin page. 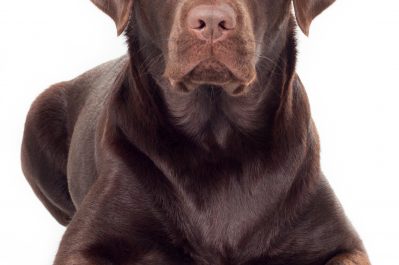 Getting Involved in Animal Rights 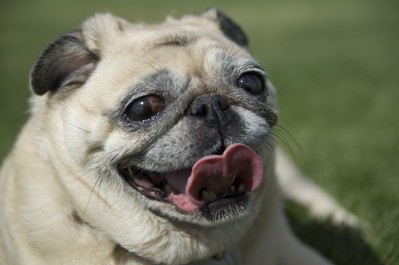 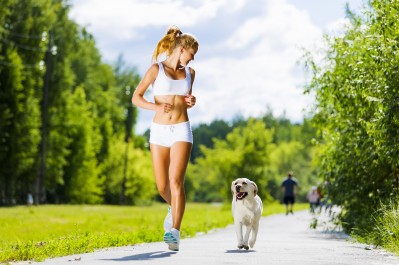