Scientists know that dogs and humans are similar in anatomy and physiology, but many are reluctant to believe they share similar traits of emotion and personality. In today’s society, dogs have become regular family members. That means a dog needs to have personality characteristics that fit in well with his owner and other family members. A recent study looked at the relationship of a broad range of personality traits of owners and their dogs to see if they matched up. 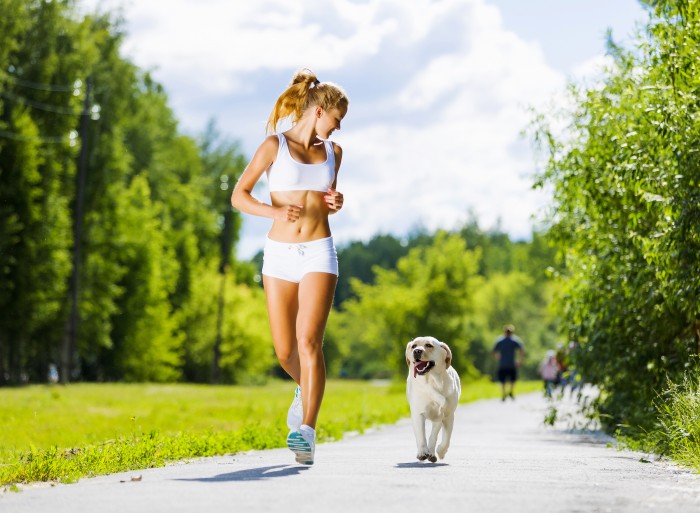 Borbála Turcsána,  Friederike Range, Zsófia Virányi, Ádám Miklósi and Enikö Kubinyia, published a study in the journal Applied Animal Behaviour Science, that looked at the similarity between the personalities of owners and their dogs. They used the five basic dimensions of personality that are often referred to as the “Big Five” personality traits. The “Big Five” are most commonly attributed to people to predict behaviors, but this team of researchers used the “Big Five” to look at the similarities between the personalities of owners and their dogs. The “Big Five” are neuroticism, extraversion, agreeableness, conscientiousness, and openness.

The large study comparing dog and owner personalities was a collaboration of researchers from the Eötvös University in Budapest, Hungary and the School of Veterinary Medicine of the University of Vienna. It involved 389 owners and 518 dogs.

Researchers compared the personality type of each owner established by the “Big Five” test with the personality characteristic the owner determined for their dog using the modified test. Interestingly, owners saw their dogs had similar personalities to themselves in all five of the personality traits evaluated. The strongest association was noted between the owner’s degree of neuroticism (anxiety) and that of their dog, followed by extraversion (sociability).

Family members and owners did not agree when evaluating openness (intelligence) in the pets.

Lance Workman, a psychologist at Bath Spa University in the United Kingdom looked deeper into the relationship of dog and owner personalities. In collaboration with the Kennel Club, he prepared an online questionnaire that measured the “Big Five” personality traits in 1,000 owners of purebred dogs.

The results revealed correlations between the type of dog and the owner’s personality.  People who owned pastoral (including German Shepherds and collies) or utility breeds (such as a bulldogs) are the most extroverted of any dog owners. Owners of gun dogs (like the Labrador or golden retriever) and toy dogs (like Chihuahuas) were most agreeable. Toy dog owners were also the most open and imaginative bunch. The most emotionally stable people tended to own hounds.

It is clear that dogs do have personalities and exhibit the same characteristics as humans. It also seems evident that people tend to select dogs that complement their own personality traits. 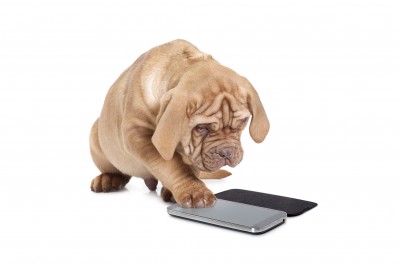 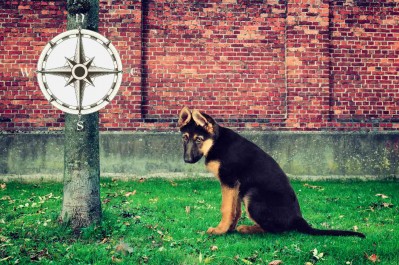 Dogs And Their Built In “Pooping Compass” 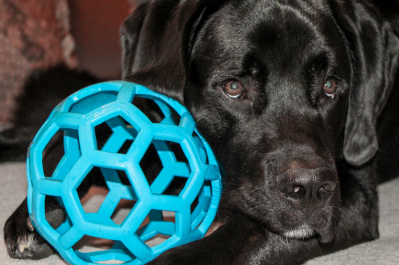 6 Dog Expenses to Fit into Your Budget