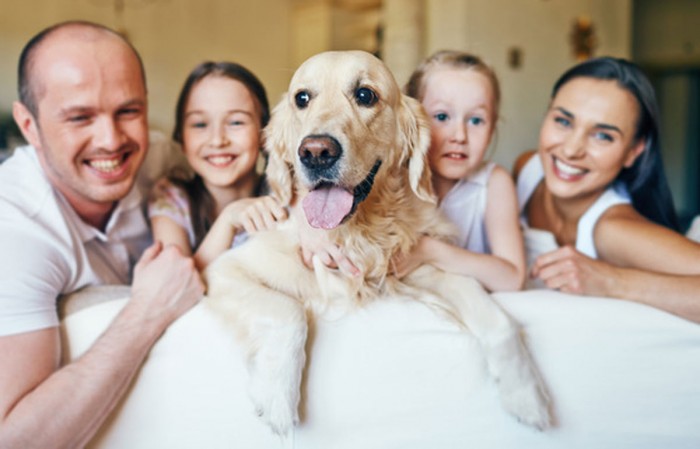 If you among the 37-47% US households that own a dog, you may enjoy being greeted at the door by your tail-wagging friend when you come home. If you are included in the 30-37% of homes that own a cat, you may not be met so enthusiastically, but your feline friend will surely want to cuddle on her own terms at some time during the day. In either case, such affectionate interactions with your pet lift your spirits. Studies show that warm-fuzzy feeling initiated by your pet’s affection is due to an increase in your levels of serotonin, prolactin, and oxytocin. These are known as your feel good hormones, because they decrease stress and anxiety and lift your spirits.

Just 15 to 30 minutes of quality time with your cat can boost your serotonin levels and your mood while the levels of cortisol (the stress hormone) go down. Serotonin is thought to be responsible for maintaining mood balance. Low levels of serotonin are associated with depression.

A 20 year study published in the Journal of Vascular and Interventional Neurology found that people who owned a cat were 40% less likely to die from a heart attack. A similar investigation found that regardless of the severity of the heart attack, dog owners were significantly more likely to still be alive one year later than were those who did not own a dog. While sharing your home with a pet may enhance survival rates, it is not known to decrease the risk of having a heart attack.

Data further reinforces the fact that pets can actually keep the doctor away. A 1995 study by G.L. Jennings reported that dog owners visit a physician 8% less often than non-dog owners. Cat owners did even better as they were 12% less likely to see a doctor than non-cat owners. There are definite pluses to having a furry friend in your life.

The fact that healthy pets make healthy people is definitely supported by the Centers for Disease Control (CDC). Most research studies have involved dogs and cats, but pets that enhance the health of their owner come in many sizes and shapes. The CDC notes that pet ownership decreases blood pressure, cholesterol levels, triglyceride levels, and feelings of loneliness. 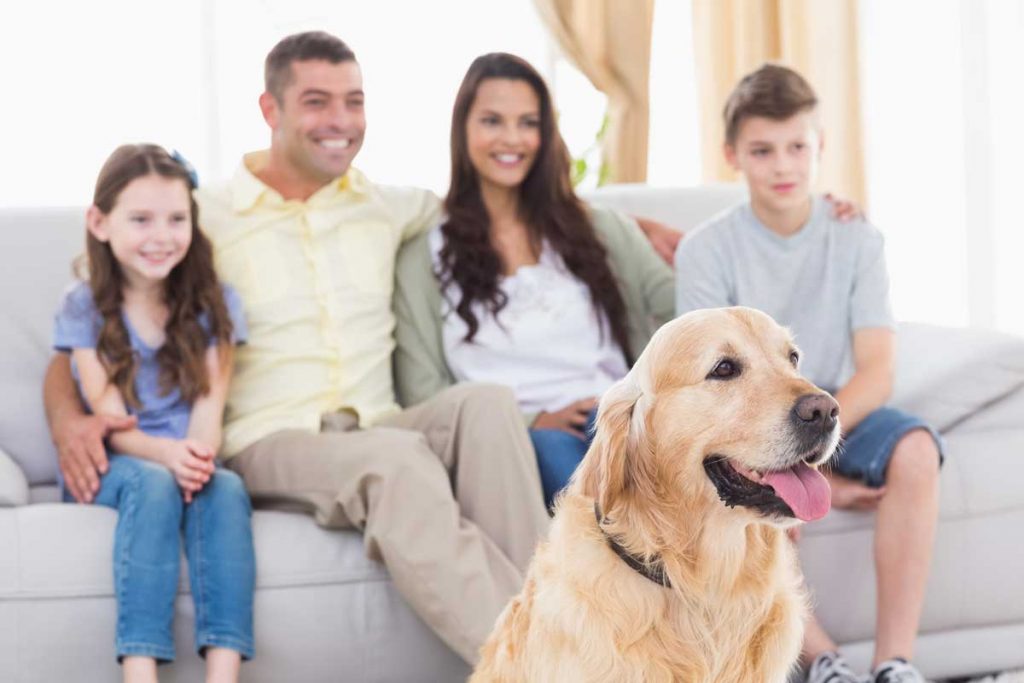 Dr. Rebecca Johnson of the University of Missouri has done a number of studies concerning physiological changes in humans and dogs when they interact. She studied hormonal changes in humans aged 19 to 73 caused by interacting with dogs or robot dogs. Blood was drawn from people and dogs (not the robots) before and after petting sessions. Human serotonin levels significantly increased following interaction with a dog but decreased after interaction with a robotic dog. A real live tail-wagging dog just can’t be replaced by a mechanical unemotional machine.

In another study, Dr. Johnson investigated the effect that petting had on the blood pressure of humans and dogs. She had 50 dog owners and 50 non-dog owners sit for 15 to 39 minutes with their own dog or a friendly but strange dog. Dogs were quick to respond. Their blood pressure dropped as soon as they were petted. After 15 to 30 minutes of petting, the human’s blood pressure dropped about 10 percent. In this study, human feel-good serotonin levels increased when petting their own dog but not when petting a strange dog. Obviously, there is nothing like the face-licking, wiggly exuberance of your own dog.

Now it appears that dog walking may help seniors reach the CDC’s recommended 150 minutes of exercise per week and stay fit. Professor Johnson and colleagues analyzed 2012 data from the Health and Retirement study and reported their findings in The Gerontologist journal. The researchers found that among 20,000 seniors surveyed, those who regularly walked their dog had a lower body mass index (BMI), fewer doctor visits, and great opportunities to socialize.  Interestingly, seniors with the strongest bond with their pet, walked their dogs more often and for longer periods. They benefited the most. No strong link was found between just owning a dog and improved physical fitness.

Sharing your home with a pet boosts your feel-good hormones and your health. There are extra perks for seniors who walk their dogs. Show your appreciation with lots of pets, a few extra treats, and lots of love. 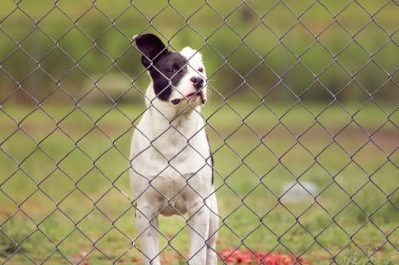 Is an Invisible Fence Right For Your Dog? 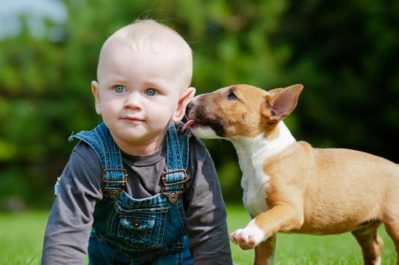 Owners and Dogs with Similar Personalities 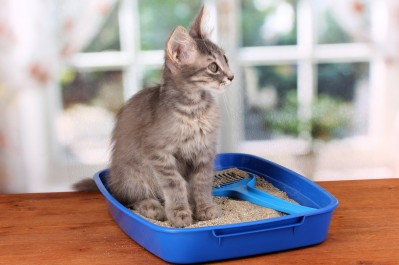