Have you ever found your dog’s kibble hidden in the couch cushions or his favorite toy in your tennis shoe? Putting things in ‘secret’ places may seem an unusual occupation for your dog, but he is just following age old instincts.

Fifty million years ago dog-like critters came on the scene, but it was only 12 to 15 thousand years ago that they started hanging out with our caveman ancestors. That’s when domestication began. Domestication has molded a lot of modern canine behavior, but instincts from eons ago persist.

Before domestication, dogs hunted in packs much like wolves do today. A pack of dogs could take down a very large animal. Dogs at the top of the pack hierarchy got first dibs, and those lower on the totem pole were allowed to eat later. 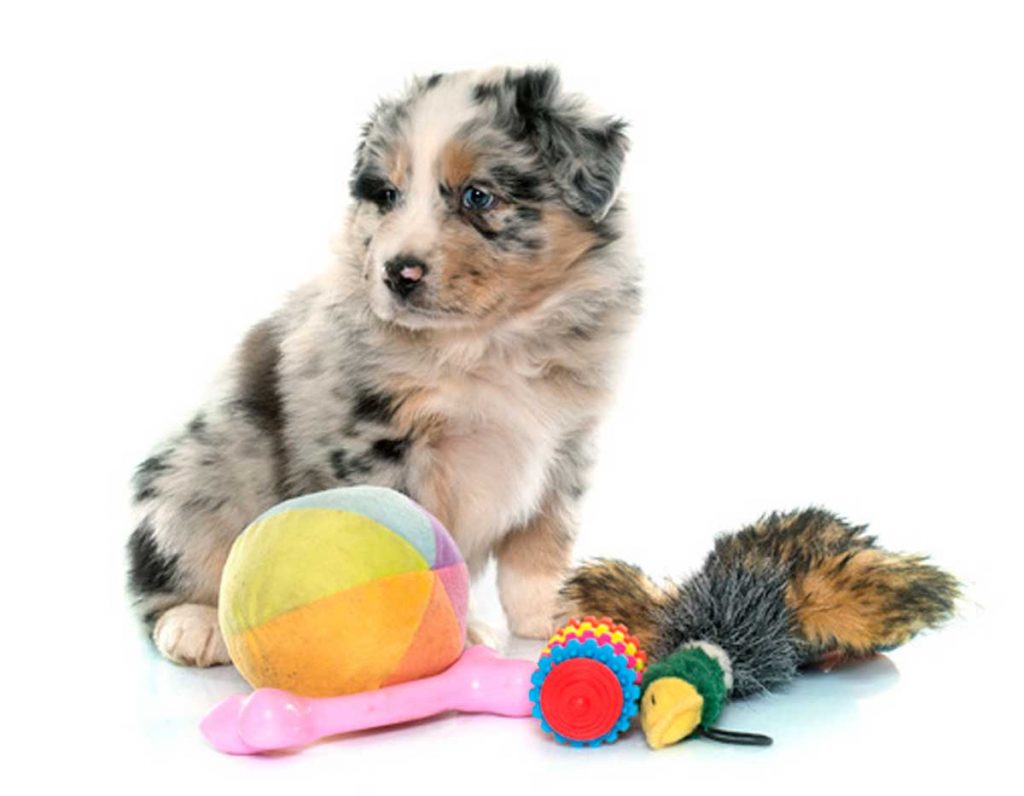 The pack had limited time to consume their prey before a larger predator might come along and threaten the pack or take their food. They all gobbled as much as they could. There was often too much food to eat it down to the bone. The cunning canines carried portions of food and bones off to bury for a future meal. This was not a matter of hoarding as much as a matter of survival.

Fifteen thousand years later, the instinct to plan for a future need is still alive and well in the psyche of our well-fed buddies. They sometimes respond to their urges by burying food. Some pups address the age-old instinct by hiding toys or other favorite objects.

No one wants an invited guest to sit down only to find bits of kibble trickling out from between couch cushions. The situation would be embarrassing but the mess would be manageable. Hidden wet food is a whole different story. It can damage or ruin expensive furniture. It can also be the source of a very unpleasant smell if not detected quickly.

Eliminating ancient instincts that are basically hard wired into your pup’s behavior is not a reasonable expectation. You can try to discourage food hoarding by setting a regular feeding schedule for your dog. Stay with him while he eats. When he turns away from the bowl, pick it up. That removes the opportunity for him to cart scraps off to a hiding place.

Some dogs do not hoard food. They choose instead to hide toys, your socks, or other items that seem to be important to them. There may be a special place where things are hidden. Stacking their treasures in a large pile or lining toys up as if putting them on display may be the choice of other pups. All are individualized methods of hoarding.

These behaviors may make a bit of a mess in the middle of your tidy living room. They are basically not destructive unless your dog chooses to dig into your favorite chair or valuable rug to hide his stash.

A problem can develop if a hoarder demonstrates protective behavior and guards his prized possessions from other dogs in an aggressive manner. Allowing toys only when other dogs are not around may avoid such competition.

If your dog hides food, toys, your socks, or other things in special places, he is a hoarder. He isn’t being stingy. That age old instinct to plan for another day is influencing his behavior. 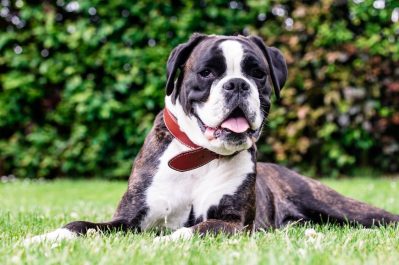 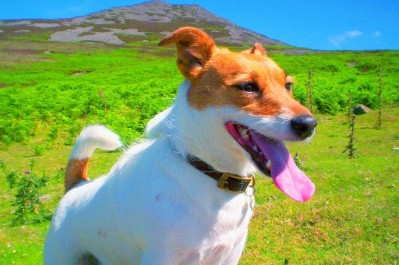 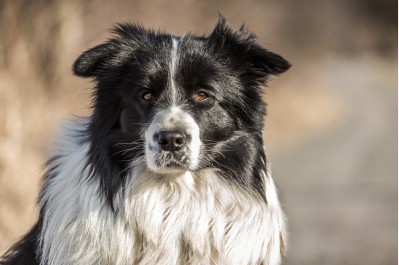